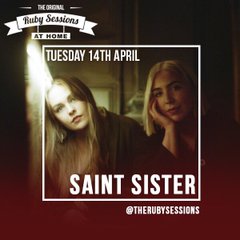 a little reset before the fun begins.

County Tyrone native Paul Brady used his song ‘The Island’ to draw some comparisons between the Troubles and the civil war in Lebanon that began in 1975. A pacifistic song highlighting the tragedy of the cycles of violence that Ireland had been experiencing for centuries, it contrasts the peaceful image of a couple making love on an island with acts of terrorism and war.