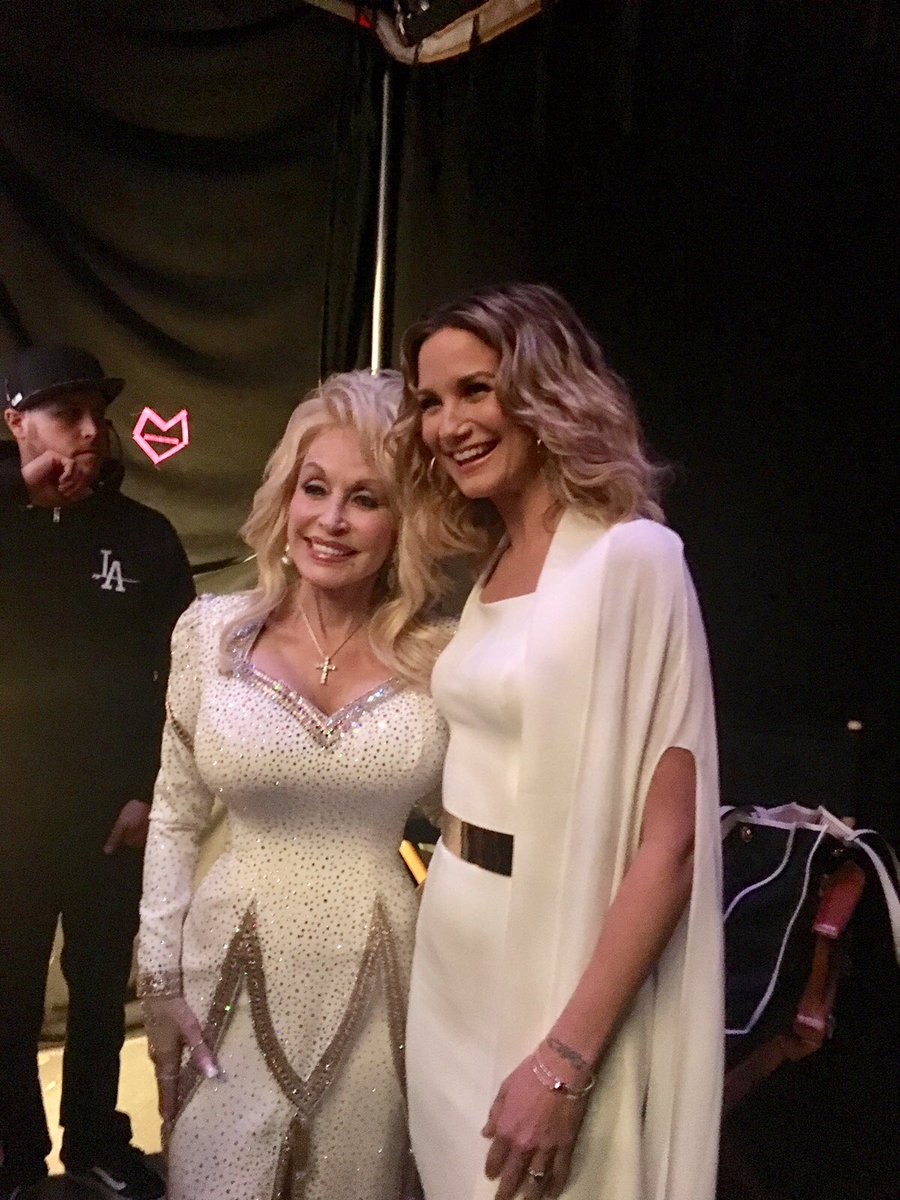 In case you missed the news this morning, Semper Femina will be released on March 10th 2017 and is available to pre-order now from http://smarturl.it/lauramarlingwebsite where you’ll also be first in line for live UK tickets on Wednesday. US dates will also be announced soon. LM HQ x 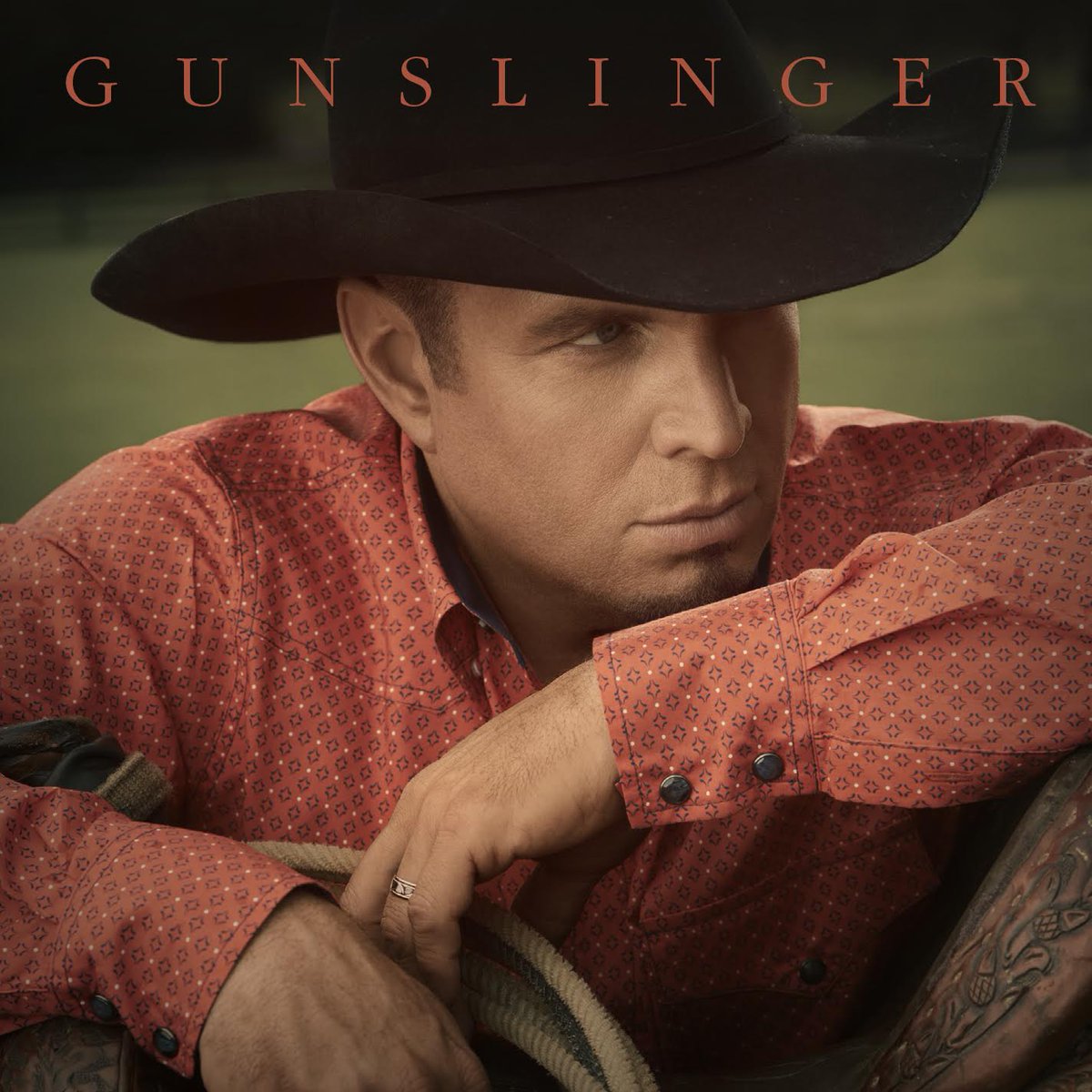 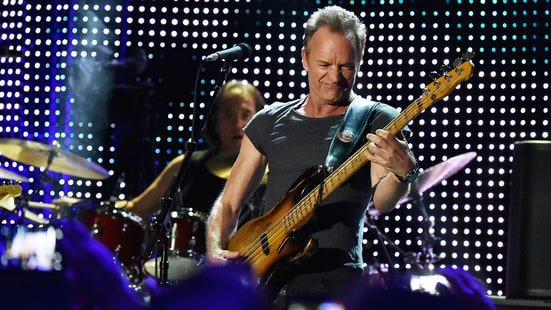